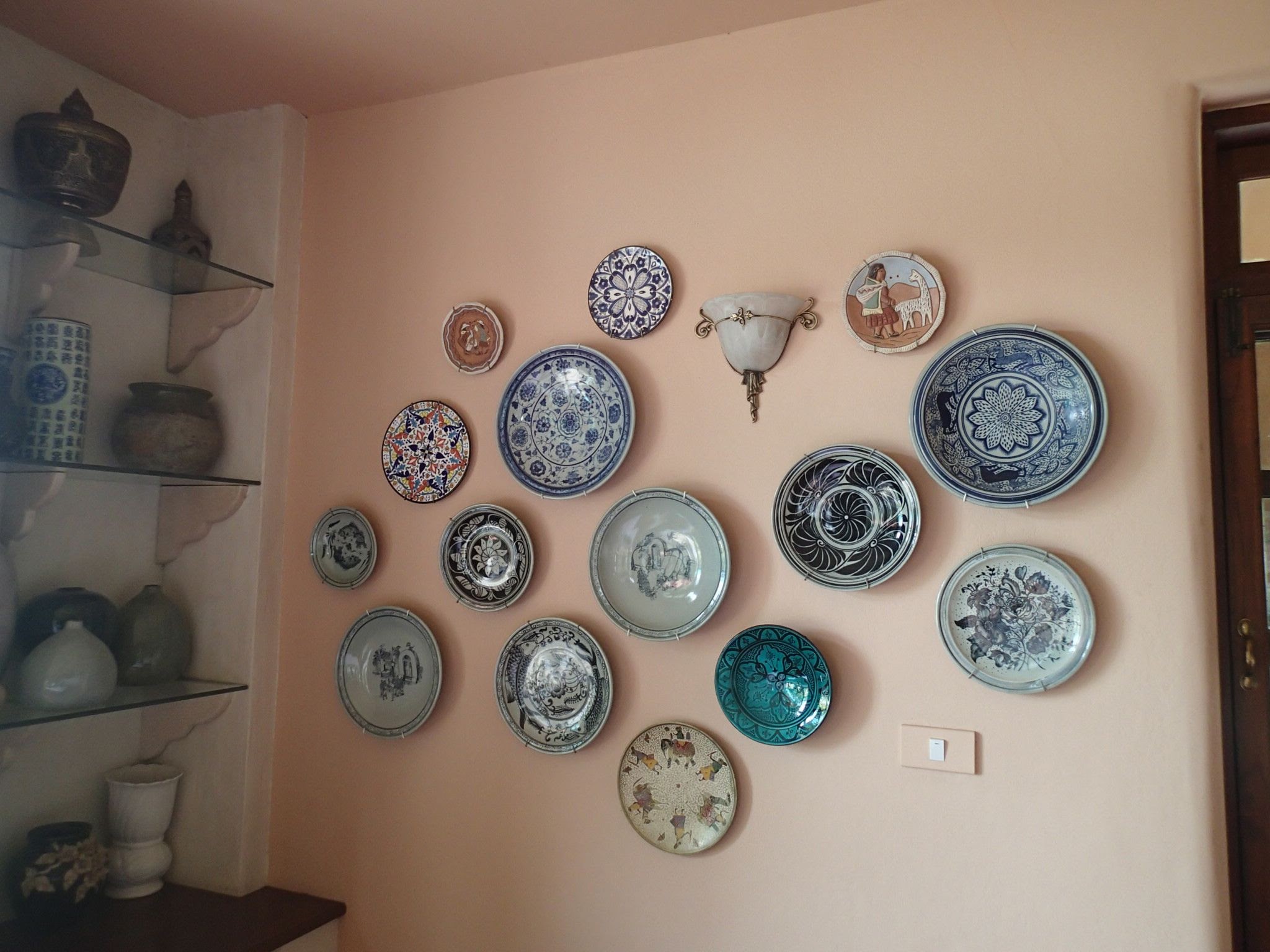 Thailand Week 39: 05.08.2013 – 11.08.2013 Once again, whilst I’m settled in one place, I’m just going to do brief updates and only mention any highlights, adding photos where I have them. I’m still waking up around 9am, I continue my meditation (I was expecting some kind of improvement, even a small one, by this point), I potter and then I train. Almost every day. The rest of the day I take it a bit easier!!! Chiang Mai is a somewhat

Once again, whilst I’m settled in one place, I’m just going to do brief updates and only mention any highlights, adding photos where I have them.

I’m still waking up around 9am, I continue my meditation (I was expecting some kind of improvement, even a small one, by this point), I potter and then I train. Almost every day. The rest of the day I take it a bit easier!!!

Chiang Mai is a somewhat sprawling place so finding those tucked away little gems is by word of mouth, or serendipity. A friend had recommended a small shop which sold organic vegetables and various supplies. It was worth a look, and thanks to Taywin we found it. I never would have on my own. It really was tucked away and the shop front, which was covered in rambling plants, gave away nothing of what’s behind. It was a basic store and I was pleased to see a sign saying ‘please bring your own plastic bags’. Plastic use and packaging is huge over here. Anyway, it was filled with all sorts of goodies. I was a little overwhelmed to see so much that was healthy and a change from norm. In the end I just settled for a huge bottle of coconut oil and some organic shampoo. I’d try the veggies another day.

I splashed out on a couple of foot massages this week. At 4 quid a throw they’re a bargain and so relaxing. I also had my 5th (I think?) Chi Nei Tsang abdominal massage. Not so relaxing! Ouch, I don’t know what had changed but I seem to have taken a step back with my energy flow. It was painful again and Om, the therapist, was a little bemused. I had a follow up massage 4 days later. Soooo much better than the disastrous session earlier in the week. It was great and almost pain free. So much heat generated by my body. The energy was flowing. Despite the discomfort I was really starting to get into this stuff. And I was getting to know Om. What a character!

I had found out that a 60 day tourist visa could be extended by another 30 days through the immigration office in Chiang Mai. I needed to get some new passport photos done, and copies of various pages of my passport. I found places to provide both within a stones throw of my guest house. I had my little package of official papers in no time and was ready for the trip to immigration. All advice with visiting immigration, both deemed from the internet or from various conversations, was to get there early. So, the next day I was up early. Very early – 5:15. I usually leave my scooter key at reception so Waew can use it when I’m not. In the early hours of dawn I could not find my key, so after a bit of scrabbling around various drawers, pots and boxes, I gave up. I stepped out into the street and flagged down a Song Tao which would take me to immigration for 60 THB. I arrived just after 6 and was about 20th in the queue. Fortunately, I found a friend, Leo (aka Eleanor), there and we sat together and chatted so the time went quickly. The office opened and I managed to up my place to 16 when the queue numbers were handed out. 16 was called and I was then given number 003 for the tourist visa extension queue. More waiting. At last I was called but my papers were not complete even having read up on the Internet and brought everything I thought I needed. I had to leave the office and go to the photo copy booth. Back in line, thankfully I kept my number and just took the next place. Now everything was in order and I paid my 1900THB. I took a seat and waited for my passport to be updated and returned to me. Bearing in mind I was 3rd in line and only needed a date stamp I waited over an hour. Eventually my name was called and my passport complete with 30 day visa extension was handed back to me. I said my farewells to Leo, who sadly had to wait longer for her 3 month student visa registration, and left in search of transport back. I found one and although had to wait a while for the bus to fill I was soon dropped off at Chiang Mai gate.

Taywin was booked for not wearing a helmet again. This time I could be pretty smug as I had mine on.

Went with Leo for a trip out north and into countryside to a beautiful house for a raw choc demo. The other people attending were from the US embassy mostly. I met Anna and Ocean who had set up this chocolate business. I made chilly chocolates after two attempts. The first batch were perfect texture but too strong, then I perfected the flavour but was not so good consistency. Heard about other events, parties and yoga retreats. Hmmmm interesting. We made it back through the traffic too. All in all quite the experience. We got back before the rain which was just as well as it stayed for the rest of the evening, throughout the night and then until around midday.

I didn’t train on Sunday as I just wasn’t in the mood. I’d done a fair stint over the last week or so, and it was pouring. I stayed in and caught up on household stuff. Received meter readings from home and updated my account – wow that changed the actual units somewhat. What a shocker!! Did a few emails but not much else until I hit the Sunday Market. Boy it just gets busier and busier. Bottlenecks at each of the central street performers and beggars. Many, both performers and beggars, are severely disabled. A true wake up call and admirable that these people make such a huge effort to improve their lives. Today I spent, spent, spent and enjoyed the food. Ignoring the huge numbers of tourists, which is a big ask, I love the atmosphere of the Sunday Market and speaking with the locals. I only have a limited vocab but I’m more confident about using it now and it makes such a difference. It started to rain, of course it’s the rainy season and it’s the Sunday Market!

I headed for the bar. Taywin started at a new place today. A rasta bar called ‘Paradise’. His favourite kind of music. Actually it’s the only kind he likes. The bar was not finished but usable and fabulous. It EVEN HAD A TOILET. That’s how classy it is! They had a very talented live band and the place was heaving. Mostly locals and musicians who had turned up in support. Family and friendships are so important here. Its heart warming. In recognition I had a beer. I think it may be my second in Chiang Mai. It was a special occasion!!!!