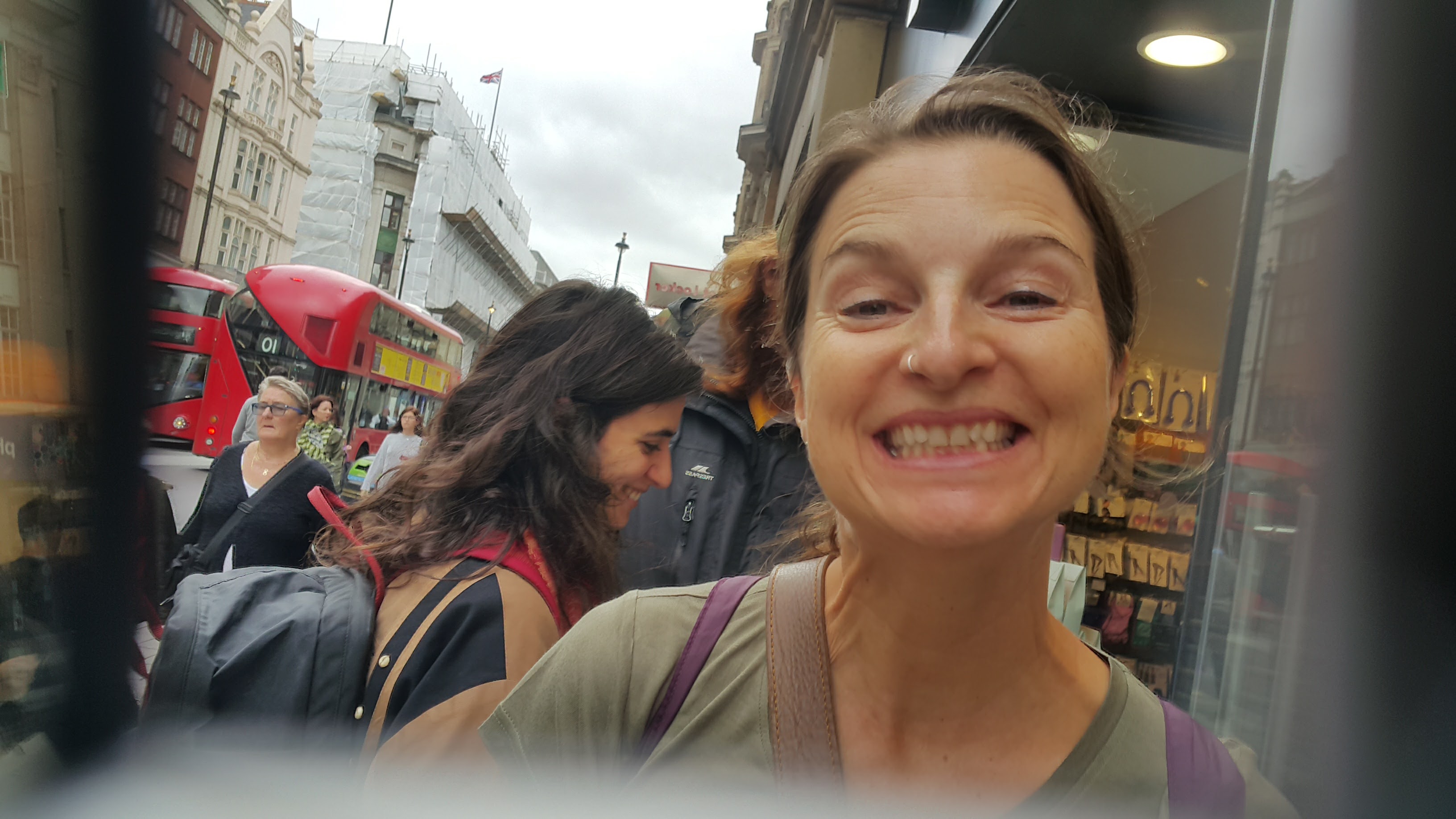 WING We never thought our trip would extend into September but it did, and we made the most of our last month. For those who have never heard of Wing, and many have not, it’s a small village in the UK set somewhere between Aylesbury and Milton Keynes. It seems to be on the border of two counties for sometimes it is claimed to be in Buckinghamshire whilst other times it is part of Bedfordshire. Either way it’s within the

We never thought our trip would extend into September but it did, and we made the most of our last month.

For those who have never heard of Wing, and many have not, it’s a small village in the UK set somewhere between Aylesbury and Milton Keynes. It seems to be on the border of two counties for sometimes it is claimed to be in Buckinghamshire whilst other times it is part of Bedfordshire. Either way it’s within the home counties. It has a beautiful church, a large school, bowls club, Indian restaurant, Chinese takeaway, a few pubs (as is tradition for small villages), a post office and a small corner store. Oh, and my Dad lives there!

We spent more time with Dad and adventures in the 2CV. It made it to the pub but stalled at the entrance. We (me, Ol, Dad and a couple of bar staff) ended up pushing it into a parking space. Luckily it started after lunch and got us home!

The Gardener (Dad) in his garden!

Walks with Ralph and the cows!

And those cows were captivated!

Dinner with the neighbours – returning the favour. Thank you Nicky! (Ralph was special guest)

Then back to London and all that it has to offer. We just missed the Notting Hill carnival, but saw the Royal Albert Hall, the BT tower and check out that traffic light at Trafalgar Square.

Tottenham Court Road. Just around the corner from The Newman Arms (the pub where my Dad grew up) was a guitar shop. O-oh!

Ol tries out his new secret sideways lens  – this is my ‘we’re going to Chinatown for food!’ face 🙂

And also the markets. Offering some not so good deals. How much??? (needless to say I was asked to not take photos and to move on!)

The Sherlock Holmes pub and Harrods

Have you ever seen such a thing? Cookies and ice cream in cotton candy!

And a few little wonders from around Notting Hill where we stayed, including the super cool Gate Cinema.

Time to leave London. Monday morning rush hour at Marylebone station is not the best time to travel!

The train took us back to Wing for our final couple of weeks.

(Ol actually bought one of those selfie sticks but it was from his favorite shop, the Pound Store, so he’s forgiven!)

Lots more walking in the glorious autumn kissed countryside. We really could have done with Wellies!

We ventured out in our tiny Smart rental car, to far flung places (not) like Leighton Buzzard.

We came across a beautiful church before heading back to the high street, and a few laughs!

Followed by a trip to a town called Milton Keynes, and Ikea.

The ‘Dudely Lama’ found a rug which really tied the store together. And check out this idea – a self contained shower truck where you can also securely park your bicycle. What a solution for those who want to commute by bike and still smell fresh when they get to the office. Love it!

Not to mention that we popped into Aylesbury. Where, yes, Oli eventually bought a guitar. And, yes, as always he thought he’d paint it!

But really, our favourite thing was a big, hearty breakfast (we had a few too many of those) followed by having an hour or two morning stroll. Hard to beat when the sun is shining and the air is fresh.

As usual there were cows, and their attention was becoming all too much for Ol!

Or maybe not! I don’t think she’s impressed!

It was soon time to leave the British quirks behind and head back to Thailand life.

There is one thing missing from this month’s blog and that’s pictures of all the friends I met with. Sadly, I was far too busy enjoying their company to remember to take any photos – not even one! You know who you are and I thank you for your time, enthusiasm and warm friendship xx