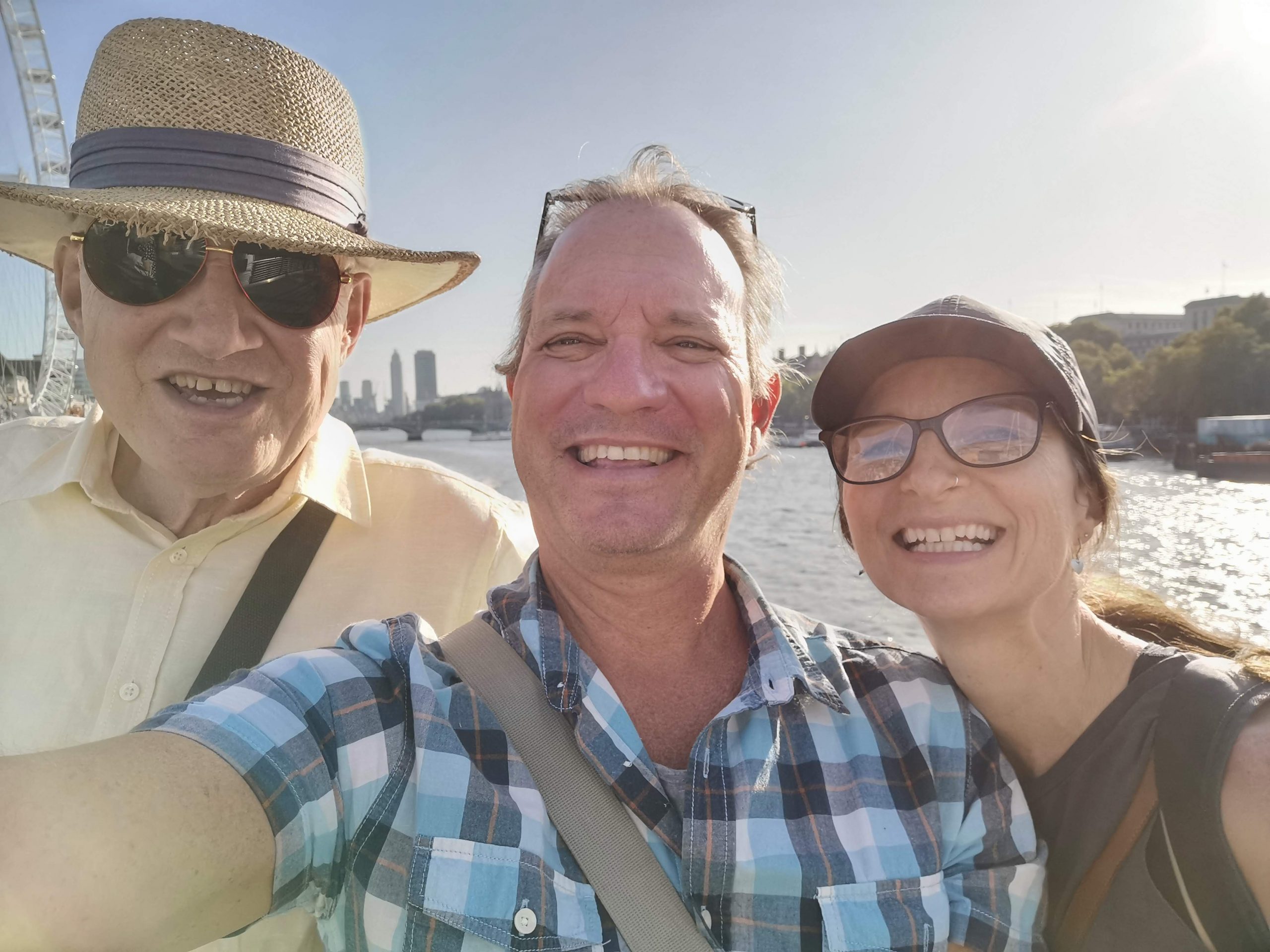 Just look at these two! These faces greeted us in Balham! Introducing brothers Mustaine and Anchovy. They were huge personalities and well, just huge cats! Balham was a wonderful surprise to me. I loved it! Our new home was in a clean, quiet street just around the corner from a lively, interesting part of town. We were surrounded by open park spaces and in easy reach of Tooting, Streatham and Wandsworth. All these areas had their own unique colourful character

Just look at these two! These faces greeted us in Balham!

Balham was a wonderful surprise to me. I loved it! Our new home was in a clean, quiet street just around the corner from a lively, interesting part of town.

We were surrounded by open park spaces and in easy reach of Tooting, Streatham and Wandsworth. All these areas had their own unique colourful character and being part of it was a great feeling!

Central London was also in easy reach. I just loved the vibe here!

We took some trips into town and discovered a great dim sum restaurant just off Leicester Square.

Dim sum has been an obsession since my dearest friend Ann took me for a dim sum lunch years ago. We’ve spent many happy hours putting the world to rights over shared plates of dumplings, cheung fung and turnip cake! Here’s beautiful Ann!

We took in the usual tourist sites during the day and at night.

The Thames, the London Eye (aka the Millenium Wheel), Trafalgar Square and Nelson’s column.

Not to mention Covent Garden and the South Bank.

Talking of nights, we had a wonderful evening of culture at St Martin in the Fields, listening to Vivaldi’s Four Seasons. We took the cheap seats, so the view of the stage area wasn’t great, but who cares with such a magnificent venue and splendid event.

And another chance to spend the day with my Dad.

We briefly watched the International Peace march along Whitehall, passed Westminster Abbey, the Houses of Parliament, Big Ben (you know Big Ben is the nickname of the Great Bell in the tower not the clock or the tower itself, right?) ending up back along the South Bank and then saying farewell to my Dad at Waterloo Station! Goodbyes are always difficult!

I kept up with my running here. You’d think it’d be difficult to run in a busy city but there’s a culture of outdoor exercise in these communities. You’ll see many like minded people pounding the pavements, heading towards the nearest park – and there are many, parks that is! And once in said park the landscape transports you to a million miles from anywhere. Bliss!

We had 24 hours of roller coaster emotions here too. One morning we let out the cats into the rear patio area only to find a young fox trapped and desperately trying to scale the high fences to get out. It was exhausted and terrified of the two large cats who just wanted to make friends. If you’ve ever heard the sound of a scared fox you’ll know it’s quite harrowing!

In a last ditch attempt the fox made it over the fence but in it’s panic jumped down into the narrow gap between boundaries. It really was stuck now! If you have keen eyes you may just be able to make out its crouched body in this pic.

I couldn’t reach the fox but attempted to give it food and water under the fence panel. We left it alone for the day in the hope that once the garden was quiet it would find a way out. When we peered over the fence that evening it was still there! I made a call to the local council hotline for wild animals who asked that I make sure the animal was still alive – find something long enough to prod it with they said! I did as they asked and my heart sank when the poor little fox was completely unresponsive. I could only assume it had died. The council would come to collect it in the morning. Boo!

The following morning I couldn’t help but take another look. What! Oh, it had moved! It was still alive! Yay! A second call to the council ended with ‘John’ arriving shortly after to help free our little friend. It was no mean feat. The fox was scared and wiley as foxes are prone to be but I’m glad to report it was saved and released after an hour or so of coaxing. Free to return to its home with a great story for generations to come! And they all lived happily ever after! The end!

We only had a short stay in Balham but it made a lasting impression. This is a great place to live – assuming you have lots of cash! London house prices are eye watering!

The cats agree this is great place to lay your hat, and your head! Zzzzzzz!

Mustaine initially played hard to get on the day we left when but I think secretly he wanted to come with us! Anchovy couldn’t care less – he slept through the whole event!

Longer pet sits in London had all but dried up. A new plan was required and that took the shape of Malaga.

We booked a last minute flight but had a day to kill before we flew to Spain. We checked into a budget hotel in Tooting and explored. Celery juice anyone?

It’s somehow become a tradition with us to have a Mcdonalds breakfast before a flight. We don’t eat at Mcdonalds at any other time but somehow this breakfast feels like a treat!

It was a surprisingly long day of travel. It took a long bus ride and a long train ride to get to Gatwick, followed by what seemed like a very long two hour wait on the tarmac in the rain and then a long flight full of screaming kids before we eventually reached Malaga.

We were very late arriving but thankfully our Airbnb host waited for us.

After a comfortable, sound night’s sleep we woke, eager to discover what Malaga had to offer. I can’t wait to tell you all about our adventures.!